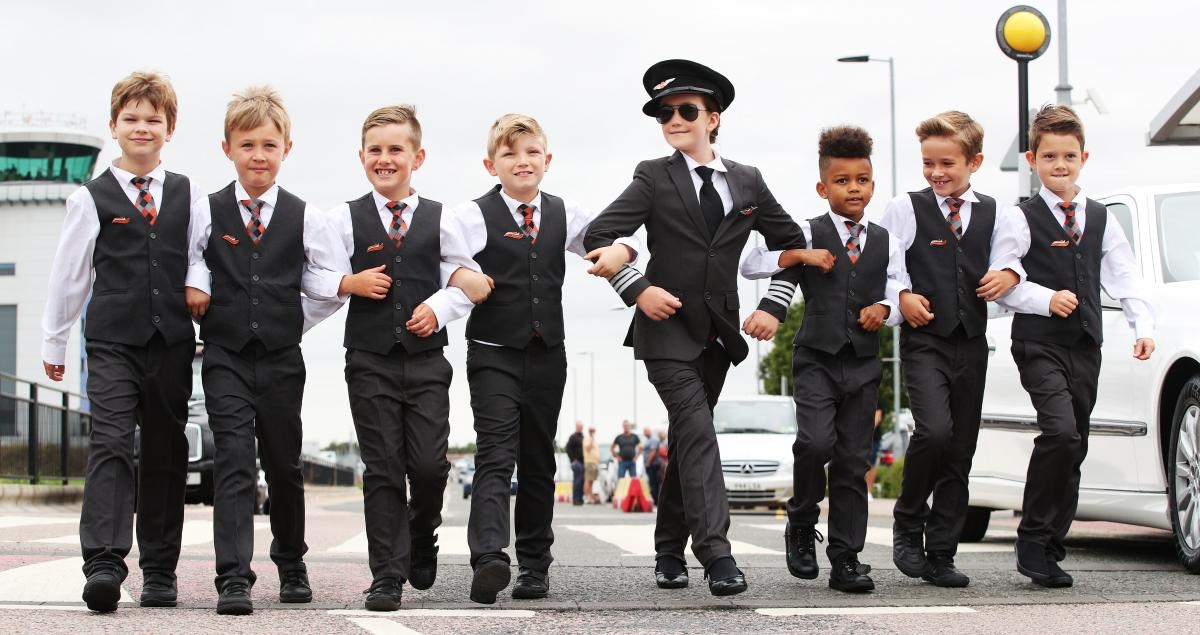 In a recruitment film released, the airline reimagined a famous scene from Hollywood movie Catch Me If You Can where Leonardo DiCaprio impersonated a high-flying pilot in an airport.