You are here: Home1 / Blogs2 / Loss of licence insurance: worth taking one or not? 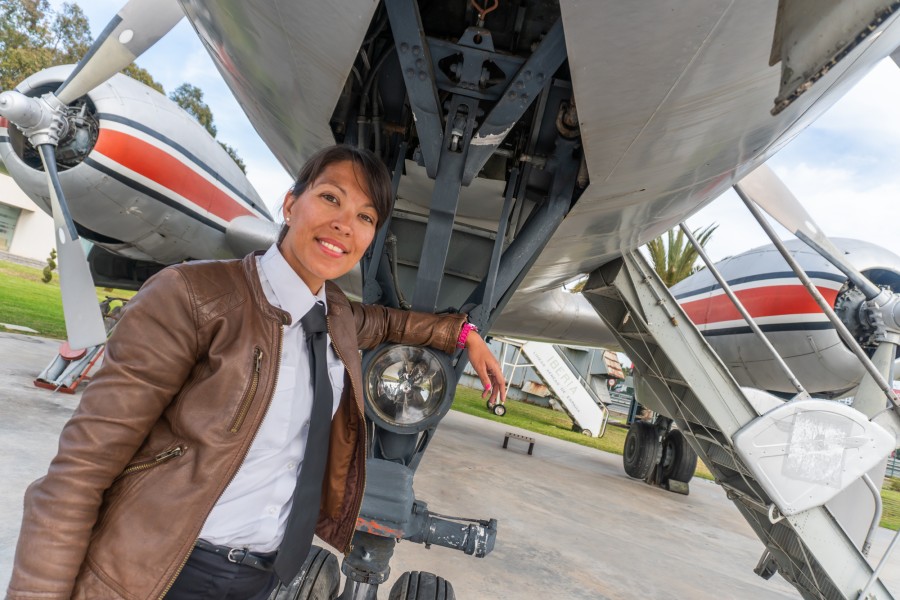 It might not be something you want to think about, but what happens if you lose your medical licence? Will you be able to maintain your way of life if you need to choose a different career.
Or even worse, if you can’t work at all?

How does a loss of licence insurance work?

Usually, the insurer pays out a fixed amount or sometimes you receive monthly payments. The height of the amount can be dependent on the age you have when you lose your medical licence. Another option is that you choose the exact amount beforehand when you take the insurance. Obviously, the amount of money you have covered in the insurance determines your monthly or yearly premium.

In my case I had two different loss of licence insurances. One covered the amount of the bank loan I took for flight training. The other one would compensate the initial loss of income after losing my medical licence.

I’ll give you a bit of an idea of the amounts that I’m talking about.

The insurance I took privately covered a fixed amount of €100,000. It was meant to pay off my loan at the bank and I paid a yearly premium of €600.

The other one worked differently. A monthly amount of €35 was deducted from my salary. The payout would depend on the age of the pilot at which he or she would lose the medical licence. For example: at the age of 30 I would receive €85,000, at 40 it would be €75,000.

These might sound like serious amounts, but remember I´m talking about a situation where you can never ever practice your profession as a commercial pilot anymore. And these amounts can help you pay off your bank loan, pay for additional education for a new career or use it to set up your own business. When you have medical issues, the last thing you want to worry about is not being able to pay for your mortgage or rent.

When I thought I was well insured…

You might think I had it all arranged and set. Well, I thought the same. Unfortunately, nothing is further from the truth. If you ever had to deal with any kind of insurance you know they can be annoying and very time-consuming.

For all you female pilots out there: please check the policy of the insurance very carefully!!! One of the insurances had written in their policy that they excluded any medical issues deriving from pregnancy, abortion or giving birth. This wasn’t a topic that occupied my brain at the age of 20, so I never paid attention to it.

From my perspective this is pure discrimination. Women pay the exact same premium as male pilots, but they’re excluded from several things just for being a woman. I’m not even sure if this is allowed. If you have any legal knowledge about that, I would love to hear from you!

The other insurer is not willing to pay (yet). Why not? Because they claim that they are not sure wether my loss of licence is permanent. I’m in a battle with them for almost 5 years now but what is permanent (enough)? Is it permanent only when I’m dead and my condition has never improved?

It’s ridiculous that this has to be such a battle. There is a very, very slim chance you need to claim this insurance and when you do, they try everything in their power to prevent them having to pay.
Together with the Dutch Pilot Union I’m still working on this case.

And believe me, I won’t give up. 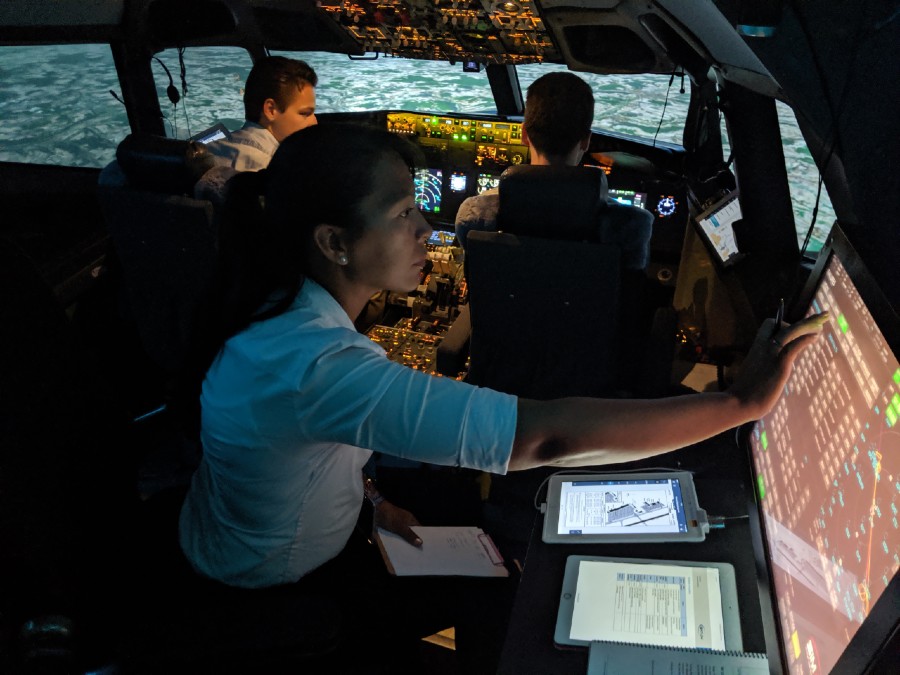 So should you get a Loss of Licence insurance?

I do advise (young) pilots to get the insurance. Just because I have a negative personal experience, doesn’t mean that I think it’s money thrown away. A number of pilots who lost their medical had their insurers pay when they needed it.

Especially if you’re taking a loan at a bank to pay for flight training, I would suggest you take a loss of licence insurance. When you start your pìlot career you expect to have a certain income and income growth. Being a captain on a wide body jet at a major airline is what many of us envision for our future.

When you lose your licence and have to change careers your income can drop significantly. Paying off the debt can be very hard if you don’t have the income that you expected when signing up for the payback scheme. To illustrate, I had to pay off €900 a month.

I can’t give you any advice on which insurer to choose. Of course Google gives you a lot of options but ask around. Request different quotes and choose the one that suits your personal situation.

So the answer to my initial question is: yes, it is worth it to have a loss of licence insurance. As long as you read the policy and conditions very carefully!

You may be perfectly healthy now.

But you never know what happens in the future…

Aviation webinars
Scroll to top
We use cookies to ensure that we give you the best experience on our website. If you continue to use this site we will assume that you are happy with it.Ok